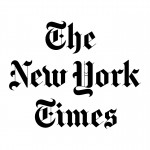 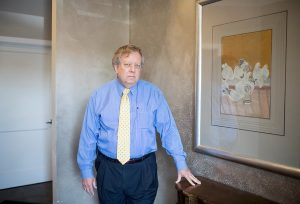 Mike Miller, 61, has had to downsize his retirement plans after he and his wife of more than 30 years divorced four years ago. Credit Jenn Ackerman for The New York Times

Louise Nixon of QDRO Counsel Inc. was interviewed for The New York Times article “Retirement Plans Thrown Into Disarray by a Divorce”.

The divorce rate in the United States among people 50 or older has doubled since 1990, according to a study by the National Center for Family and Marriage Research at Bowling Green State University in Ohio. And as the American population steadily ages, gray divorces will keep rising: By 2030, it is estimated that 800,000 will occur annually.

Besides causing depression and dashing dreams, these divorces can sabotage retirement plans as assets are cut in half and expenses as a divorced single rise. For some older people, emerging from divorce with retirement plans intact can be challenging…

View our Profile at:

This web site is designed for general information only. The information presented at this site should not be construed to be formal legal advice nor the formation of a lawyer / client relationship.